Not too long ago, I welcomed my Hong Kong mate visit to Malaysia once again. And this time around, his travel itinerary revolved around the capital city of Kuala Lumpur in which the locals rather love to call it as KL.
Since my mate shares the similar interest with me – photography. His short trip has been heavily laced with unique photography spots in KL.
Right, first stop is the must-have Kuala Lumpur old city tour. We started off the journey from the Klang River side, walking towards the Central Market and its adjacent area for some street photography actions. 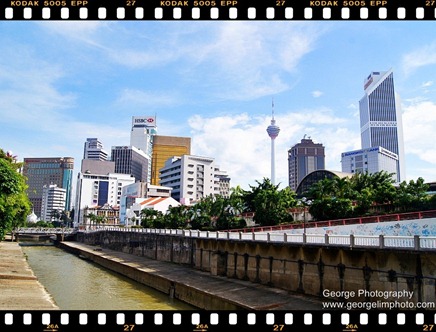 The view of the pseudo-old Kuala Lumpur downtown where the city started its root in the mid 1800s, in which in my opinion, is rather young if compared with other countries. Some say the Klang River in KL is equally comparable to the Seine River in Paris… For me, I think that is rather an over statement for Klang River and at the same time undermining the beauty of the Seine River…Ha!!! 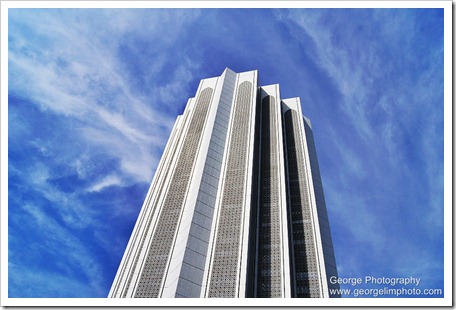 We were blessed attacked by the hot sunny day. But at least the light is not too harsh to get some rather nice shots! Yeah, and I lied when I said we were going for the street photography theme. I slipped back to my old habit of snapping the architecture of the buildings. Somehow I fonder the brick and mortar than human. 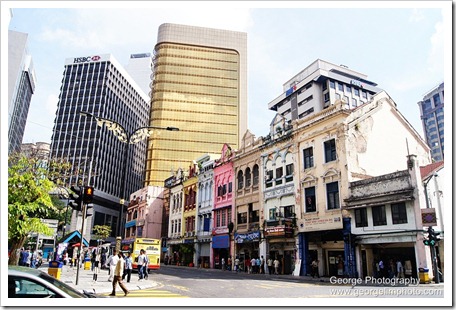 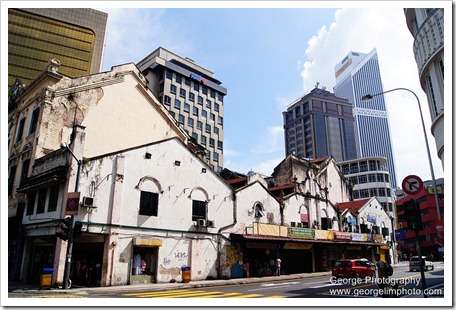 We found a few graffitis along the way, and I framed this Banksy wannabe’s art piece. Pretty nifty! 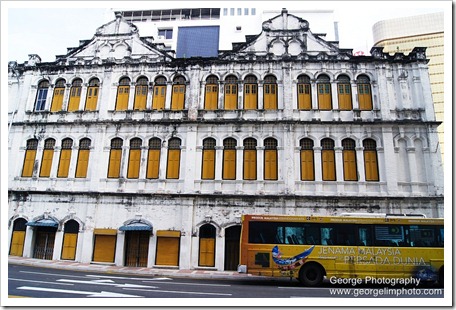 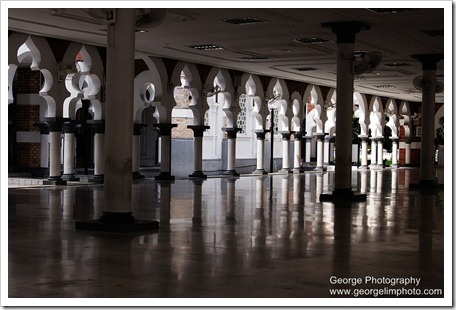 We went into the Jamek Mosque, which is the oldest mosque in Kuala Lumpur to admire the Moorish architecture.
While I was in the mosque, I was wondering, how many Malaysian non-muslims have actually stepped into this historical building to admire these one of the kind architecture in the city? 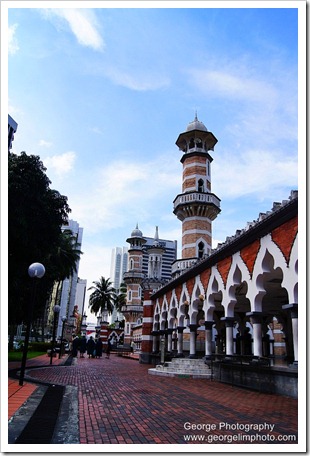 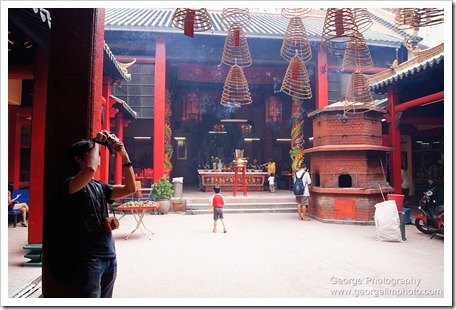 The Kuala Lumpur old town is surely a melting pot for numerous religions and cultures. My mate was quite astonished that the mosque is close by to a Chinese temple (Guan Di Temple). And just opposite the street from the Chinese temple, wow there you are, a Hindu temple (Sri Mariamman Temple)! 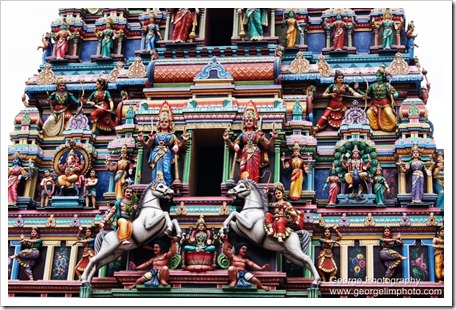